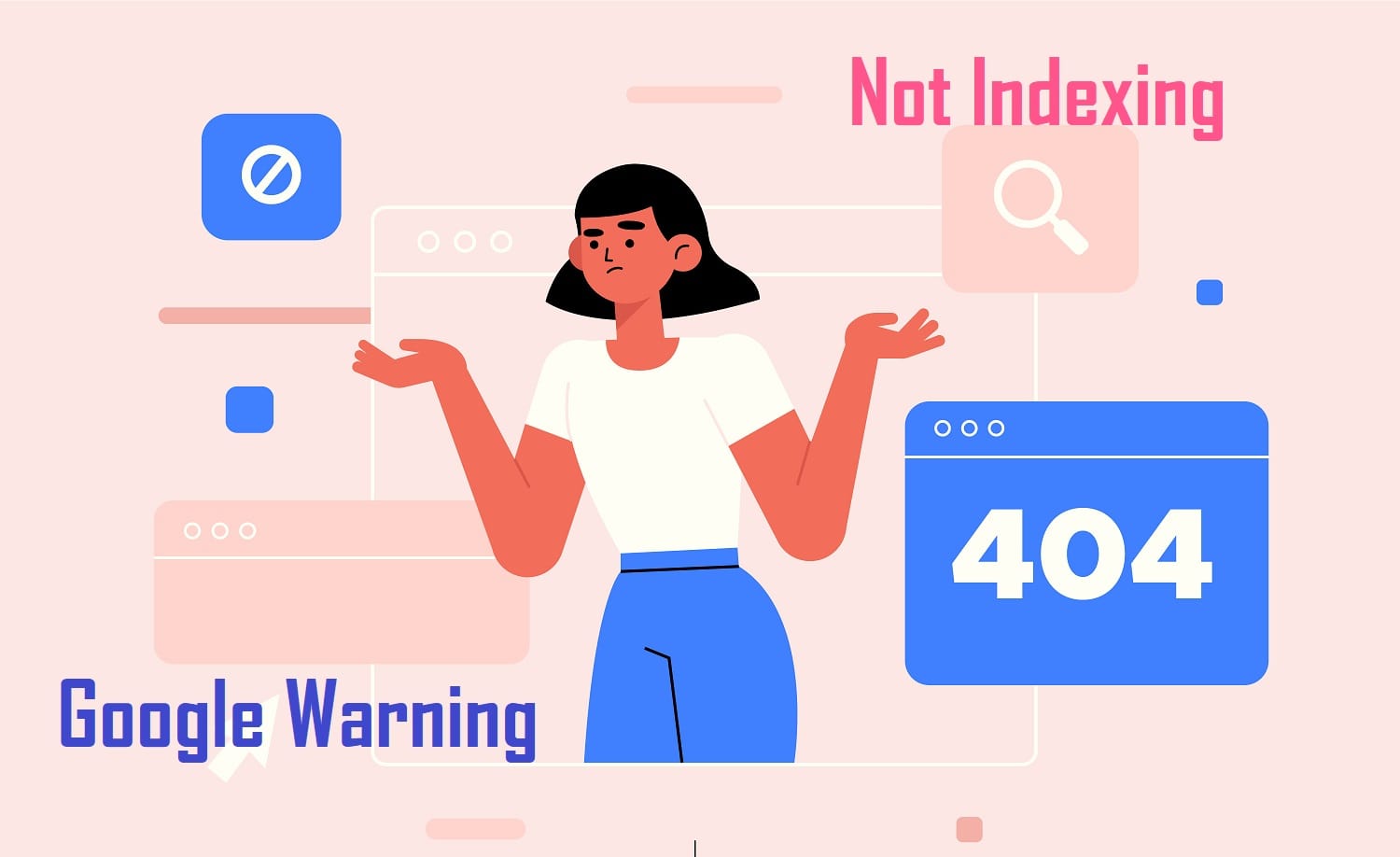 Google fixes an issue that incorrectly reported indexed pages in Search Console : Google has announced that it reported the wrong number of indexed sites due to a problem with Search Console. The issue has been fixed.

Google cautions that as a result, you’ll probably notice a decline in the number of indexed pages in the Index Coverage report.

Not because the pages disappeared from Google’s index. Instead, they were never actually indexed.

In other words, it’s a reporting problem rather than a website problem.

Even if you’ve been creating reports for clients and adding an inaccurate amount of indexed pages, this issue shouldn’t be disregarded.

What Do I Do Next? It’s crucial to provide the details Google revealed today with clients so they may understand why their next report indicates a decline in indexed pages.

Anyone viewing the Index Coverage report in Search Console can notice Google’s change to the report, which includes an annotation about the problem.

Additionally, it’s important to check Google’s indexing status for your most important URLs and recently released material. Because of the problem, you might have thought that pages were getting indexed when they weren’t.

To that reason, being aware of this Search Console problem may occasionally provide some comfort.

For instance, you now know the issue if you weren’t receiving any Google traffic to pages that Search Console confirmed were indexed.

OzairWebs is a free WordPress and SEO resource Web Development company. The main goal of this site is to provide quality tips, tricks, hacks, and Web Development Services that allow WordPress beginners to improve their sites.